Support slots have included: Sigue Sigue Sputnik, Dreadzone, Space, Gene Loves Jezebel (twice), My Life Story (twice), Department S, Toyah, B-Movie, Spizz Energy, Scant Regard , Bad Manners, Vangoffey, She Made Me Do It and The Society, plus we have made numerous festival appearances and have featured twice on Tom Robinsons BBC6 Music MixTape.

We've have released three albums, the latest - Art is Magic was released on May 6th 2018 and was recently described as:

“A slab of multi-flavoured rock ‘n’ roll which certainly gets under the skin in no time but an itch which just gets more delicious and addictive by the listen. It is their finest moment built across ten bold devilish tracks embracing old and new sounds with a unique imagination and their inimitable touch.”
- The Ringmaster Review

Our latest release is a single Redemption Song which comes out at our My Life Story support on 9 Dec 2021.

"The song is superb, an inhibitions freeing incitement which had the body bouncing, voice hollering and the voice of the Tuesday Club devil on the shoulder guiding subsequent antics and as a whole the Redemption Song single is a glorious return of The Tuesday Club and our lustful appetite for their kind of shenanigans. In a time when real fun has been in scarce supply, the minstrels of rascality are back to reset the balance."
- The Ringmaster Review

“The Tuesday Club are punk pop at its catchiest if you’re thinking about Blondie and Roxy Music you’re on the right track... it’s infectious and uplifting”
- Vive Le Rock

Let the Kids Run The Country 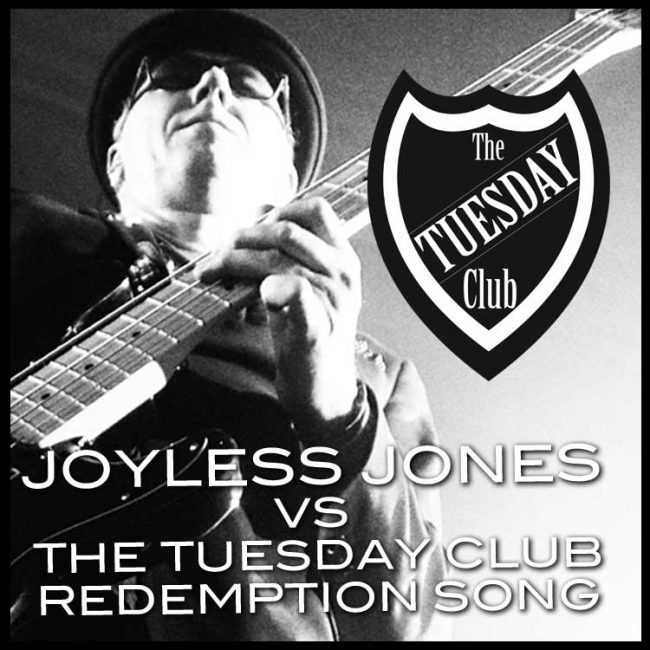 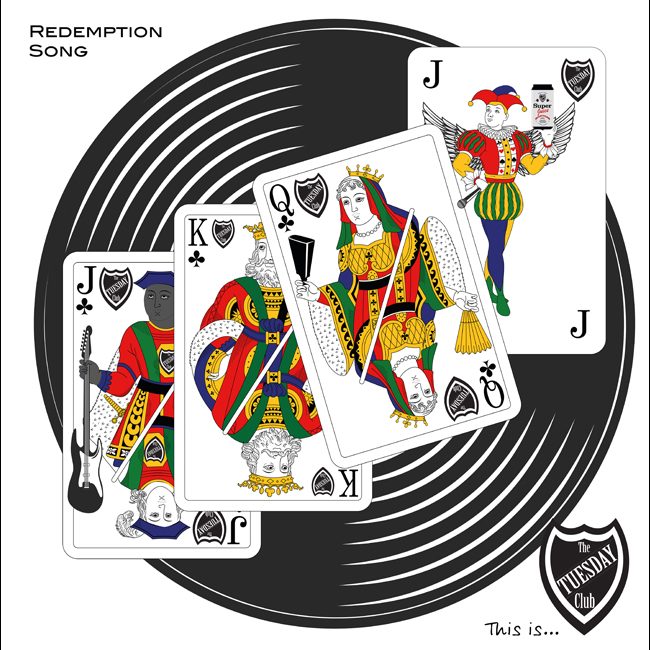